In his complaint, Rana demanded action against Akshay Patel and the BJP workers seen in the video, and wanted voting at the two booths cancelled.

The Returning officer of Karjan Assembly Constituency in Vadodara, which is among the eight seats going to bypolls today, has set up an inquiry after Congress candidate Kiritsinh Jadeja accused rival Bhartiya Janta Party candidate Akshay Patel of distributing cash for votes. The complaint, filed by Jadeja’s election agent Upendrasinh Rana, includes two videos purportedly showing ‘BJP workers’ distributing cash to voters ahead of the polling.

In his complaint, Rana demanded action against Akshay Patel and the BJP workers seen in the video, and wanted voting at the two booths cancelled. The constituency has recorded 5.27 per cent voter turnout until 9 am.

The Returning officer of 147 Karjan Assembly Constituency, Sub Divisional Magistrate KR Patel, confirmed that the election department has taken cognisance of the complaint and initiated an inquiry into the allegations. “We have begun a probe as it is a serious matter. We received the complaint this morning,” Patel said.

It is not clear when the purported videos were filmed, though, in one of the two videos, workers sporting saffron face masks are seen giving away new Rs 100 notes to voters, asking them to press the ‘kamal Ka button’. The Kamal (Lotus) is BJP’s election symbol. In another video, a group of workers is seen allegedly seeking votes for the ‘kamal Ka button’ in a residential area of the village, handing out cash to families after counting the number of voters in a household.

The contest in Karjan is between BJP’s Akshay Patel, a Congress turncoat looking to retain the seat, and Congress’ Jadeja, who is seen as an ‘outsider’, but the party is hopeful of winning back the seat. Akshay, who resigned as MLA before the June Rajya Sabha polls and defected to the BJP, had won against BJP’s sitting MLA Satish Patel (Nisadiya) by a margin of 3564 votes and with Congress gaining 48% of the vote share. The BJP has historically struggled in this Congress bastion, which is dominated by the Patel community. Incidentally, the BJP has recorded its first ever win in this seat in 2002 with actor Naresh Kanodia, who apassed away last week, as its candidate. BJP leaders admit that Akshay may not be able to win back the seat on the BJP ticket.

One of the major issues is the misadministration of the Gandhara sugar cooperative. In fact, before he quit the Congress, Akshay Patel, in March this year, had demanded that the BJP must pursue criminal prosecution against local BJP leaders, accusing them of misappropriation of funds meant for sugar farmers. In September this year, shortly before the bypolls were announced, Chief Minister Vijay Rupani disbursed the pending sum of Rs 25 crores to 2908 farmers and farm labourers of this Co-operative.

The last two days of the campaign saw the BJP holding several public condolences on the death of party’s stalwart and former Chief Minister of Gujarat Keshubhai Patel, with every election office of the party in the Constituency organising a meet to pay tribute to the leader. On the last day, in a show of strength, BJP MLAs from Vadodara, Bharuch and Chhota Udepur districts joined a concluding road show, urging the voters to choose the ” Kamal Ka button”.

The Congress, which has been facing internal bickering after Jadeja’s candidature — local leaders writing to the high command to reconsider the ‘outsider’ candidate — has banked heavily on the campaign of its known Gujarat leaders like Amit Chavda, Paresh Dhanani, Arjun Modhwadia, Siddharth Patel and a rally and grand roadshow by Hardik Patel, who is seen as the Patidar leader.

Congress never walked the talks, that’s why its strength shrunk to less than 100 in Parliament: PM Modi 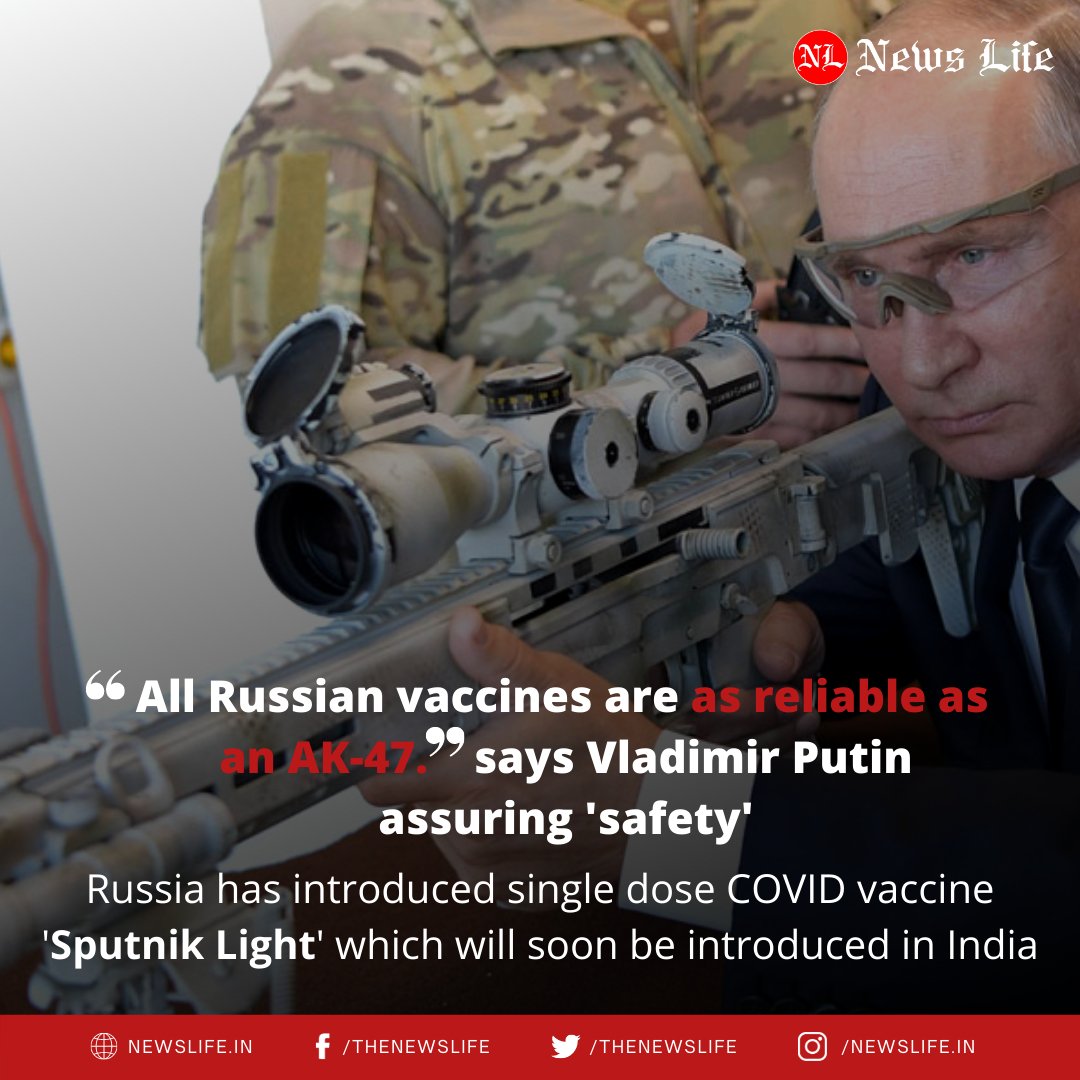